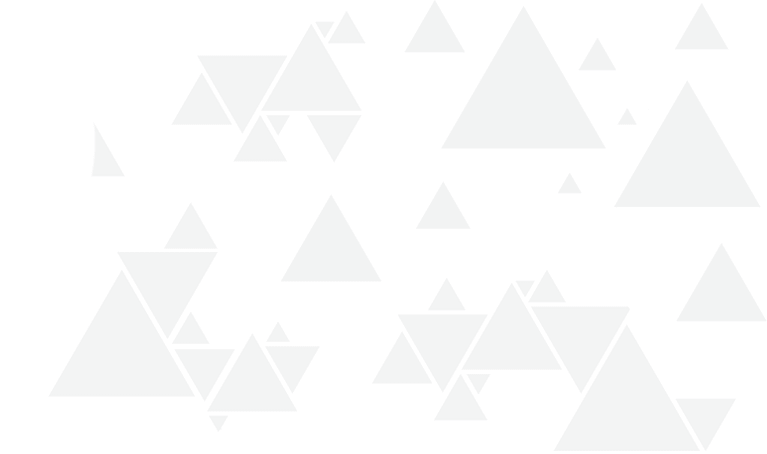 Future of the company

HISTORY OF THE COMPANY:

The Company was founded in 1992 when the alcohol market was just passed from the status of ""wild"" stage to the conscious formation of consumer demand. No one guessed that in 2005, the Company would receive the title of the ""Distributor of the year"" by the National Alcohol Association and become a partner of the largest alcohol projects in the future. Its Import project since its opening, in 2004, would gain high confidence level of the foreign wineries.


The company launches a major project of rebranding and strengthens its position of premium alcohol on the market.


This is the most fruitful year after the industrial crisis when the Company becomes a partner of such leading producers as Tesseron, ColleMassari, Le Cretes, Loch Lomond.


The company is the first to resume deliveries of Georgian wines in the territory of the Russian Federation and occupies a leading position in terms of supply volumes.


AST obtains new licenses for alcoholic activities for the three divisions of the company, this entail strong growth in the post-crisis period.


Wine portfolio of AST becomes wider with J. Moreau&Fils (France), Choya (Japan) The producer of Italian bitters Fernet Branca signes an agreement with the Company for representation of the brand in Russia.


AST becomes a sponsor of major events such as the Alfa Romeo Racing Day, Barista Competition, Car of the year, etc. The Company's portfolio expands with the whiskey Clontarf (Ireland), Nikka (Japan)


Year of formation of the ""strong package"" of Imported brands such as Dow's (Port wines), Cachaca 51, Chabot (Armagnac ). AST becomes an exclusive representative of DISARONNO brand in Russia.


The Imported brands portfolio continues to widen. Marques de Murrieta, Barkan are in the company range. AST company receives the title of ""Th best distributor of the year"". The company participates in the exhibition PRODEXPO for the first time.


This is one of the most iconic years for the company. AST delivers wines of Baron de Rothschild and Castellare. The company also signs an exclusive contract with the Russian representation of Bacardi-Martini.


The company launches the first project for the production of its own trademarks. Together with Dugladze plant (former 1st Tbilisi wine factory) AST company starts to produce Georgian wine, cognac, champagne, chacha under Dugladze trademark


The company receives a second vodka brand in the portfolio which is Russian Standard. 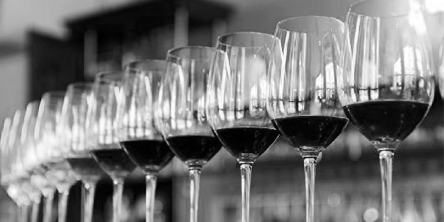 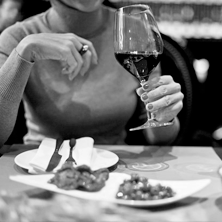 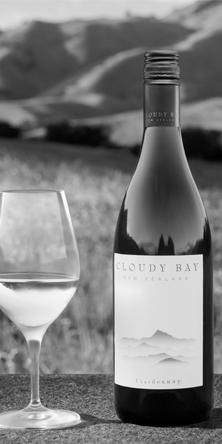 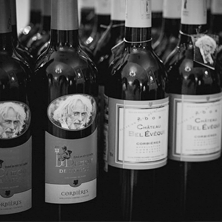 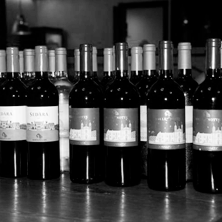 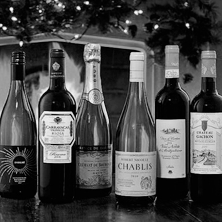 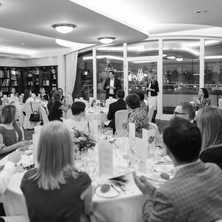 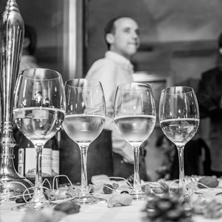 The site has information not recommended for persons under the age of majority. For access to the site, please confirm your age.

Information posted on the site is for information only and is for personal use only.